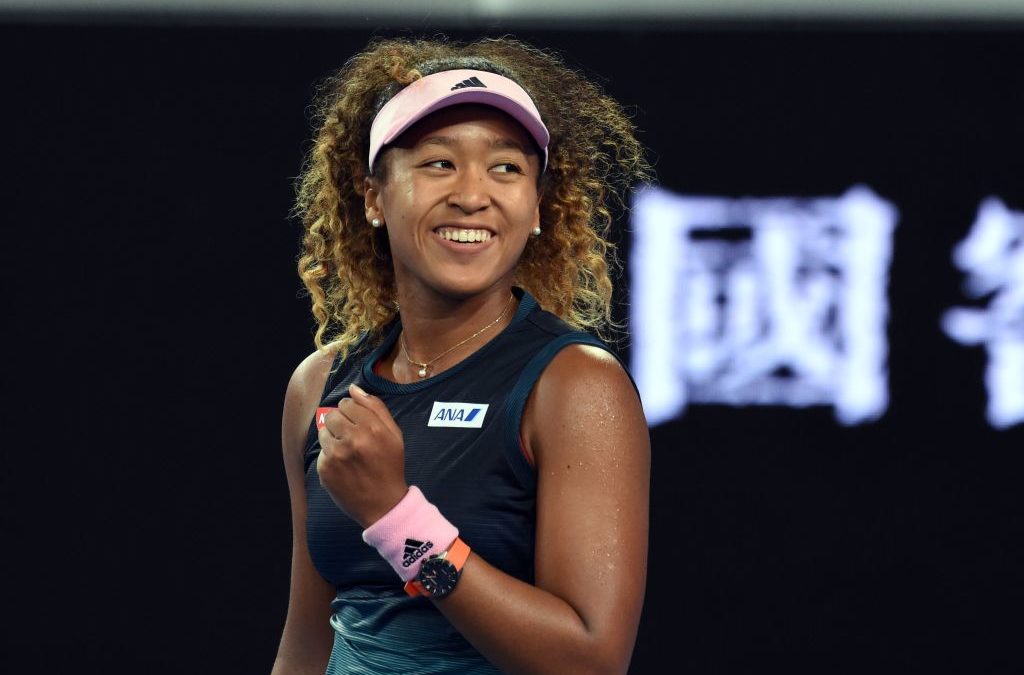 U.S. Open winner and three-time Grand Slam champion Naomi Osaka has dominated the world of tennis over the last few years, working her way up to being Forbes’ Highest-Paid Female Athlete.

Now she’s channeling her business-savvy mindset fueled by her passion for women in sports to become part-owner of a National Women’s Soccer League Team, the North Carolina Courage, according to Face2Face Africa.

TMZ reports that Osaka — a well-known advocate for social justice issues — purchased ownership stake in the team after being inspired by the overwhelming amount of support she’s received from other women athletes over the course of her career.

“The women who have invested in me growing up made me who I am today, I don’t know where I would be without them,” she wrote on Twitter. “Throughout my career, I’ve always received so much love from my fellow female athletes so that’s why I am proud to share that I am now a owner of @TheNCCourage.”

Osaka’s financial investment in the team makes her the first investor to join owner Steve Malik since he took over the franchise in 2017. The move, according to Osaka, is all a part of her plan to bolster women’s sports nationwide.

“I’ve been wanting to get involved with the NWSL for a while, to promote women’s sports and also as a business investment because I can see it growing rapidly,” Osaka told PEOPLE. “The commissioner of the league introduced me to a few teams and after lengthy conversations, I decided the Courage was the best fit for me.”

Osaka’s decision to invest in the North Carolina Courage was influenced by their success on the field, efforts to promote diversity and inclusion, and courageousness for calling out social injustices by way of their platforms.

“My investment in the North Carolina Courage is far beyond just being a team owner, it’s an investment in amazing women who are role models and leaders in their fields and inspirations to all young female athletes,” she shared with PEOPLE. “I also admire everything the Courage does for diversity and equality in the community, which I greatly look forward to supporting and driving forward.”

Although Osaka won’t be hands on with day-to-day operations of the team, she does plan to take on an advisory role to be more involved with the brand as a whole.

“We have some plans to do some really unique and cool stuff together,” she explained. “I plan to be involved as more of a strategic advisor on things like growing the brand, promoting women’s sports, encouraging the next generation and tackling social issues.”