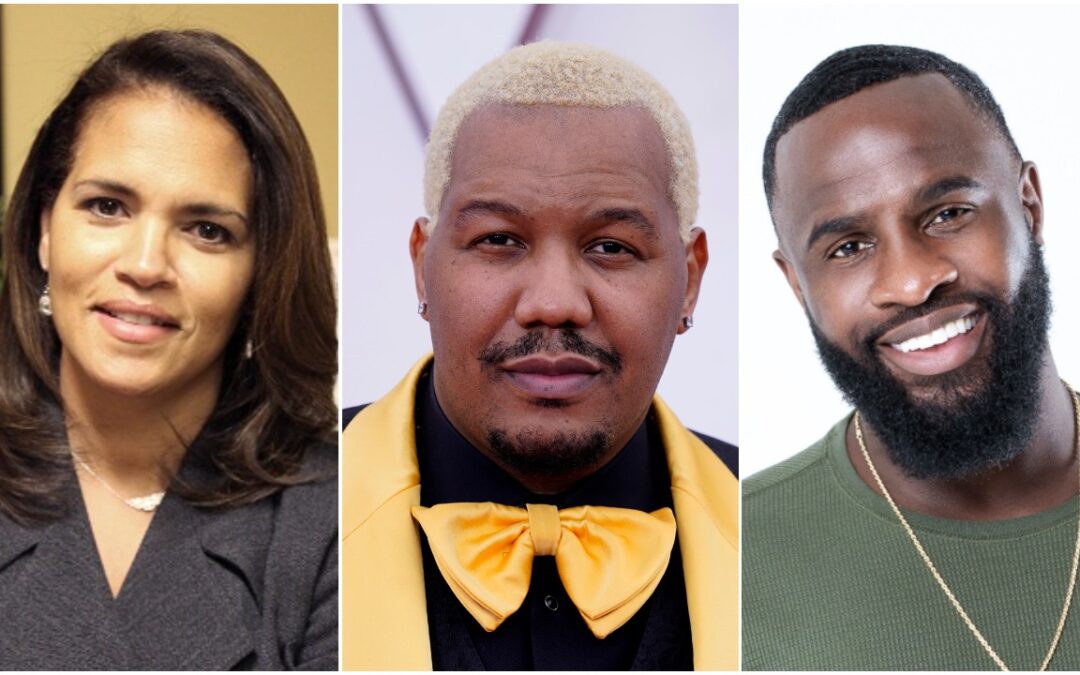 Variety (May 25, 2021) – Oscar-winning filmmaker Travon Free (“Two Distant Strangers”) is among the panelists for the inaugural “HBCU in LA – Hollywood Summit,” presented by the Entertainment Industry College Outreach Program (EICOP).

The free, four-day virtual program, developed by the EICOP (the non-profit educational arts workforce development program), will bring together talent and executives from across the entertainment industry and students and faculty from Historically Black Colleges and Universities (HBCUs). The summit is intended to highlight the impact and relevance of HBCUs and their relationship to Hollywood and to create pipelines for employment as the industry advances its efforts toward wide-spread diversity and inclusion.

“We’re thrilled to have this resounding response in participation from the entertainment industry,” Stacy Milner, EICOP’s founder and CEO says, announcing the program. “It shows the value and importance they place in creating a pipeline of talent from HBCUs to their companies, and their commitment to diversity and inclusion.”

The virtual summit is set for June 1-4 and will be hosted by actor Terrence Terrell, the Daytime Emmy-winning star of the Issa Rae-produced “Giants,” who currently appears on Chuck Lorre’s CBS comedy “B Positive.”

The HBCU President and Industry Leaders Roundtable, hosted by the United Negro College Fund’s CEO Dr. Michael Lomax, will open the summit. The panel discussion is designed to bring together university presidents, industry executives and thought leaders to highlight the relationship between HBCUs and the entertainment industry.

The event will also feature participants from companies like A24, Disney, Endeavor Content, NBCUniversal, WarnerMedia, Sony Pictures Entertainment and more.

The “HBCU in LA” program will be presented on the virtual platform, On Location Live, which will produce the summit in partnership with EICOP. On Location Live launched last year, and has been used for consumer and corporate digital events across the sports, fashion and entertainment industry, including Endeavor’s “Summer Series,” a nine-week virtual industry education program (presented with the EICOP).

The event is also open to HBCU students outside of EICOP’s “HBCU’s in LA” program. Students, faculty and industry representatives who would like to attend can sign up at eicop.org/hbcusummit/agenda.