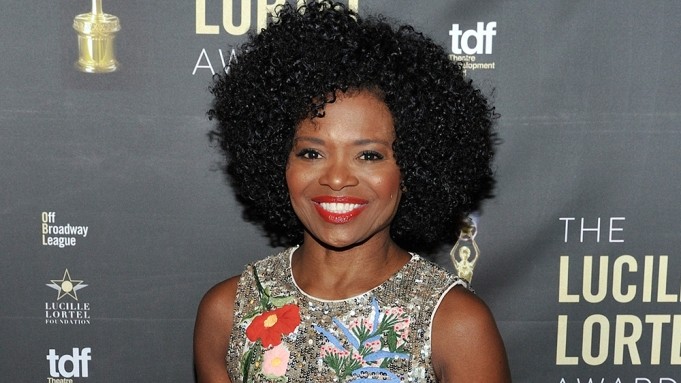 It’s been nearly two years since the lights went out on Broadway, and now that musicals and plays have begun to reopen, actor LaChanze is itching to return to the thing she loves the most.

“I’ve been dying to get back onstage,” she says. “I’m looking forward to having that organic exchange with the audience again.”

She won’t have to wait much longer. The 59-year-old, recognizable from her Tony-winning role in “The Color Purple” and standout performances in “Once on This Island” and “Summer: The Donna Summer Musical,” is returning to the Great White Way to star in “Trouble in Mind.” Roundabout Theatre Company is backing the show, which begins previews in late October.

“Trouble in Mind” centers on a Black stage actor navigating the civil rights and feminist movements of the 1950s. Though the play was written and first produced in 1955, LaChanze says its themes of race, identity and belonging make it “even more important today.”