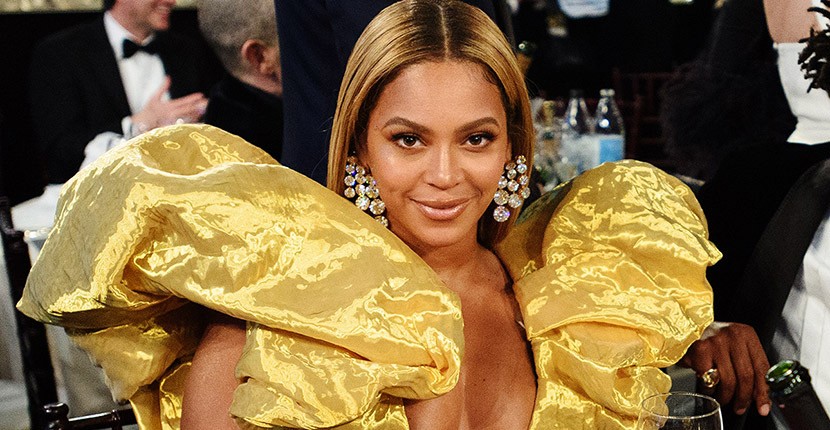 Stars of the big and small screens are getting their gowns and tuxes ready for January 9th, as the Hollywood Foreign Press Association has just announced the list of nominees for the 2022 Golden Globe Awards.

This years noms include the best and brightest in Black entertainment, with actors, singers, shows and films from some of our favorite creators gaining formal recognition as highlights in entertainment for 2021.

The announcement comes amid big changes in the HFPA, as the organization recently revised their rules and bylaws, and added more diverse members to their selection committee.

“This has been a year of change and reflection for the HFPA,” HFPA president Helen Hoehne said while kicking off the nomination ceremony via livestream. “For the past eight months we have worked tirelessly as an organization to be better.

“We also have 21 new members. The largest and most diverse in our 79-year-old history. Not only have they brought in a fresh perspective but ideas that will help us continue to evolve.” Six Black members were included among their 21 most recent additions.