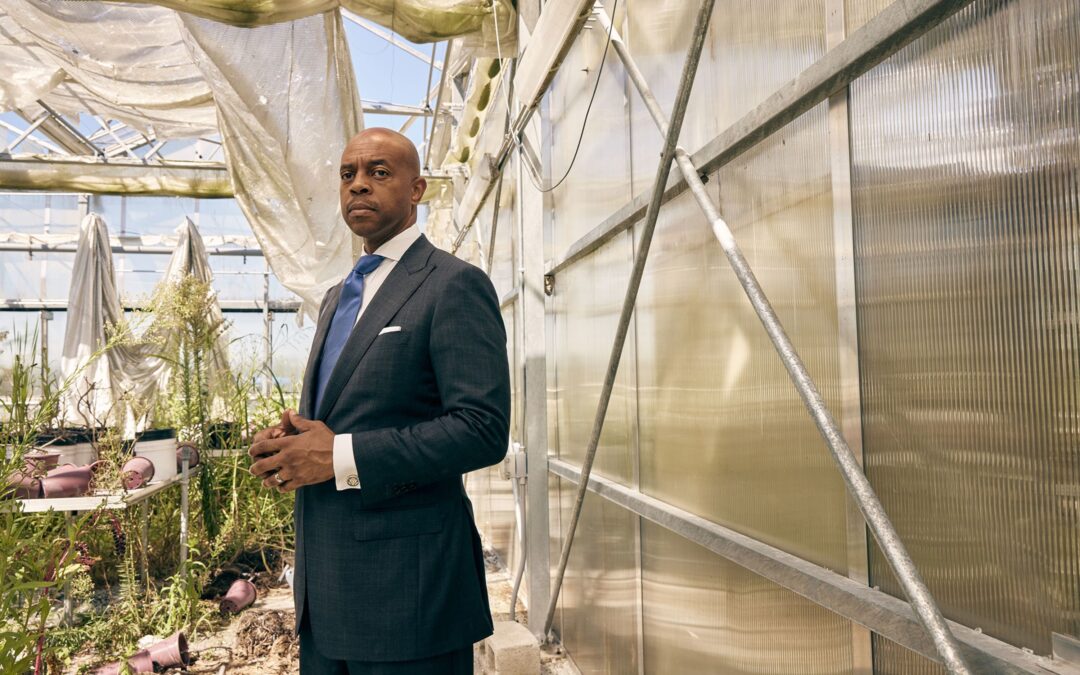 The sprawling Build Back Better Act contains a provision that would be transformative for a set of historically Black colleges and universities: tens of millions of dollars in annual long-term funding for scholarships.

The fate of President Biden’s social spending bill remains uncertain. But the inclusion of these dollars in the legislation is a hopeful sign for lawmakers and college administrators who have been working to snare this recurring stream of public money for schools that were deprived for decades of other government dollars they were owed.

A contingent of almost 20 land-grant colleges, including Tennessee State University and Florida A&M University, is supposed to receive state funding that matches federal allocations. But some of these HBCUs have gone decades without getting a full state contribution, leaving them with decaying campuses even as flagship public schools were lavished with financial resources.

They’ve been emboldened to call out the ways they were shortchanged: a recent budget analyst’s report in Tennessee found the state had chronically underfunded TSU by as much as $544 million dating back to 1957. And they are now chasing more reliable channels of public financial support to help them serve the largely low-income population of students who attend.