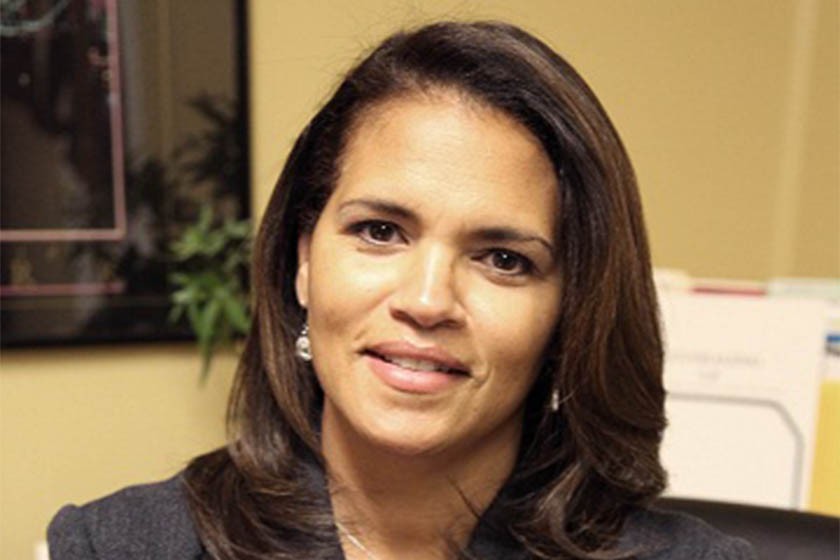 Milner realized that students were not getting the tools necessary for a career in entertainment while touring HBCUs around the country. She came up with the idea of placing these students in internships with leading companies within the entertainment industry.

Milner plans to expand the program beyond Las Angeles in 2020

How did you become involved in the HBCU in LA program?

The HBCU in LA program was born out of my nonprofit organization, Entertainment Industry College Outreach Program (EICOP). EICOP’s bi-annual HBCU College Tour brought an educational career forum to students and faculty that included representatives from some of the world’s leading entertainment, media & communication companies to the campuses of our nation’s Historically Black Colleges & Universities. In most cases, it was the first time many of the companies had ever visited the campus of an HBCU.

Was it difficult to get the entertainment industry on board?

Not at all! The industry was looking for a solution and HBCU in LA, having been birthed on the heels of #OSCARSOWHITE proved to be the solution to their desire to recruit and develop a workforce that is reflective of the communities they serve.

How do you approach a studio/producer/etc. about HBCU?

As a 17-year veteran of the industry I served as the assistant to both network and studio chairmen at NBC and Paramount. I have also provided staffing to the entertainment industry through my staffing agency Executive Temps, for over 30 years. My experience, connections and track record, made it easy to get meetings with my network of colleagues to pitch this important diversity pipeline initiative.

How difficult is it for a student to get accepted into an internship?

It is extremely competitive. We receive on average of 2,000 applicants per submission request and only 20 to 30 are accepted into the program. We are truly sourcing the best and the brightest diverse student leaders to join us in Los Angeles and begin their career journey in this highly competitive industry.

What advice do you have for high school seniors considering a career in the entertainment industry?

Get involved early. Learn all you can about the myriad of career opportunities that exist across the industry. Go on studio tours that will take you behind the scenes of a working studio like Warner Brothers, and be proactive about developing your body of work. Pick up a camera and start making content now!!

What are some of the “behind the scene” careers that students aren’t considering but should be?

While most new industry hopefuls focus on writing, acting, directing and producing. Most students are not thinking about the behind-the-scenes opportunities that exist in post-production, below-the-line craft positions like sound editing, visual effects, mixing and scoring. Other great opportunities include infrastructure roles within marketing, finance, legal or even becoming a studio executive green-lighting the next big hit. Then there’s also technology with all that is happening in the digital space these days, computer science students are highly sought after and should consider bringing their talent to the industry.

Would you say that Hollywood is missing out on an incredible amount of raw talent by not looking at HBCU students?

Absolutely, HBCUs have produced visionaries and leaders for more than 150 from Dr. Martin Luther King Jr. to Oprah Winfrey.

How important is it for initiatives like this one (and others) to continue to be funded?

It is vital. Funding and support for initiatives like HBCU in LA play a major role when it comes to producing the next generation of industry leaders. We are striving to preserve the art and business of moving pictures for years to come.